"When the world says, 'Give up', Hope whispers, 'Try it one more time" 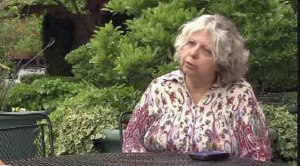 VANCOUVER, Wash. (KOIN) — For 42 years, Starr Lara has wondered what happened to her sister. Even though three women were found in Cleveland after being missing for a decade, Lara is not expecting her own miracle.

Jamie Grissim was 16 when she went missing after school on December 7, 1971. Her purse, ID and other possessions were found in the woods northeast of Vancouver, near the remains of two other people in 1972.

“I believe someone knows something that could help,” Lara told KOIN 6 News. “It just takes the right person.”

Lara is Grissim’s younger sister, and though decades have passed, the grief is still raw.

The remarkable discovery in Cleveland this week of the three women does give her some hope for some kind of resolution.

“I was really happy for the victims and their families to finally be rescued,” she said. “People want to give you the hope your sister is alive, but in my heart I know she isn’t.”

Now she just wants to find her older sister’s remains.

“I think it’s really important because no matter how much time goes by, it can be solved,” she said. “It happens all the time.”

♥Candle Burning Bright For Jamie Untill She Is Brought Home♥ 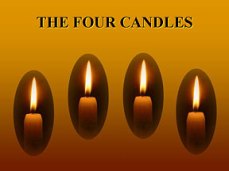